“How to Be a Film Composer” Part III: The Director and Composer Relationship 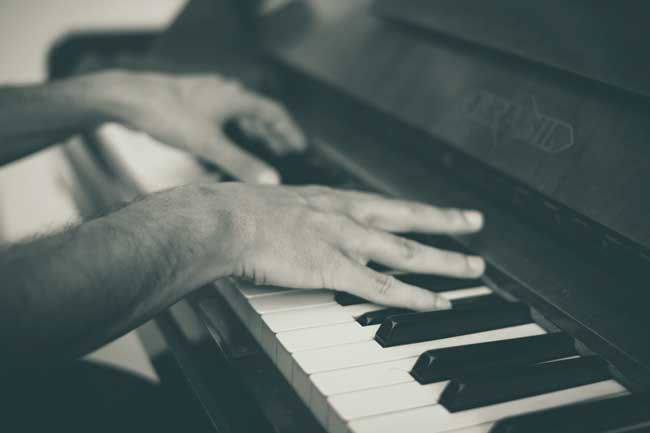 In Part 1 and Part 2 of our “How to be a Film Composer” series, we discussed how to approach composing with the correct mentality and the what tools modern composers are using for scoring films. In this post, we’ll discuss the relationship composers have with film directors and why it’s so important for scoring music to film.

Some of the best composers in Hollywood have been given a chance to shine thanks to some great directors. Due to the declining popularity of classical and orchestral music over the past few decades, the orchestra and the composer have been given a platform to be relevant again through movies, television, and other pop culture entertainment. When you think of a popular director, chances are they have a close-friend composer as part of their regular crew. This isn’t always the case, but many of the best filmmakers like to maintain a bit of a consistent tone, and the composer is a massive part of the continuity of their body of work.

Below are some videos displaying these awesome collaborations at work. Study the dynamic between the two, and how you as a composer can bring as much to the table to make this scenario possible.

When you see a Steven Spielberg film, all you can really imagine is John Williams and that Hollywood sound that he made popular in the late 70’s with Jaws, Close Encounters of the Third Kind, and Raiders of the Lost Ark.

Career Advice from the Duo

When you are in the cinema today watching a Christopher Nolan movie, chances are pretty high that you’ll hear that iconic Hans Zimmer rhythmic and shepard tone that increases the tension. The communication between these types of filmmaker duos is essential to getting not only a score that fits the film best, but also gives the music a life of its own apart from the film.

Making of the Blockbuster Movie ‘Inception’ Together

Danny Elfman on how the Tim Burton collaboration began

Directors and Composers Working Remotely Together

Directors and Composers Words of Wisdom 2015 Part I

You won’t become a legend by creating a legendary piece of music, you become a legend by swimming with the legends (sounds like conformity, but it’s not… haha) This basically means that without a platform to be heard, which for composers would be movies, you can write the most beautiful and incredible music, but if no one hears it, how will you get the exposure to open the door to more opportunities you never thought you’d have? Becoming really good friends with great directors is THE KEY for composers success.